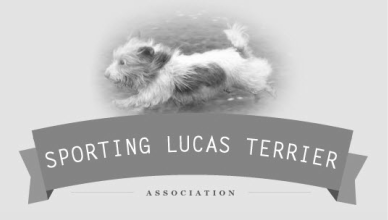 Find out about the Lucas Terrier 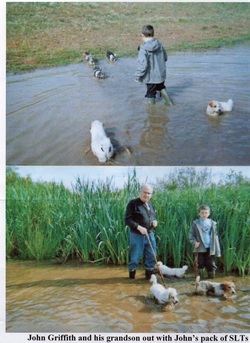 The Lucas Terrier was developed in the 1940s by Sir Jocelyn Lucas who ran a pack of Sealyhams from his famous Ilmer kennels. He became concerned that the Sealyham was becoming too cloddy for his purposes and so crossed it with a Norfolk terrier. The result was the Lucas Terrier.

Over the years the Lucas itself lost some of the characteristics which Sir Jocelyn admired and so in the early 1990s noted terrier expert Brian Plummer was asked to step in. He crossed the Lucas with one of his Plummer Terriers to create the Sporting Lucas Terrier. Adding the Plummer blood improved the nose and coat of the dogs, increasing their working ability.